Once and Forever, the short film by Karl Lagerfeld, premiered during Chanel’s pre-fall collection in Rome on December 1st.  The film, which stars the tremendously talented Kristen Stewart, is more about what it is not than what it is.  Kristen Stewart, the film’s star, doesn’t actually play the part of Gabrielle “Coco” Chanel.  She plays an actress who is portraying Coco in a biopic.  Also appearing in the film is Geraldine Chaplin, daughter of Charlie Chaplin, who plays on older version of Coco Chanel.

“The final image of Chanel is not her youth, her lovers, her beauty—it’s the old lady,” Lagerfeld told Harper’s Bazaar.  “People who know the history of fashion know, but the public doesn’t see the woman, who she really was. That’s the story of the movie.”

A Chanel brand ambassador since 2013, Kristen Stewart will also star as the face of Chanel’s 2015-16 campaign.  However, in Once and Forever, the actress channels the late designer’s look in a number of period costumes.  Wearing her brunette hair in a straw hat while wearing glamorous gowns, she captured the essence that was Coco Channel.

In a recent interview with Women’s Wear Daily, Lagerfeld called Kristen Stewart “one of the greatest actors of her generation.”  In an interview with Vogue, Kristen Stewart described the vintage Chanel couture pieces she got to wear in the film as “jaw-dropping.” She also talked about how it was like working with Lagerfeld on set. “Karl is supremely natural and thoughtful, which rubs off on an actor, always…that confidence,” she said. “His interest in cinema is clear and working with him in that way was inspiring.” 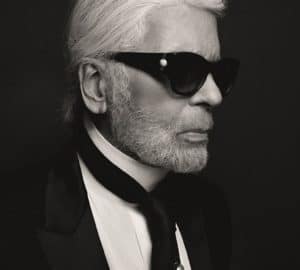 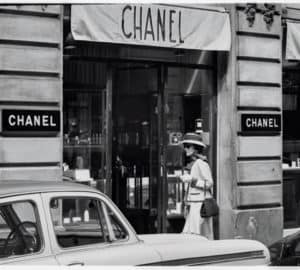 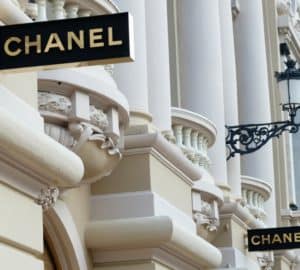