The Style Bouquet
Desire to InspireLifestyle 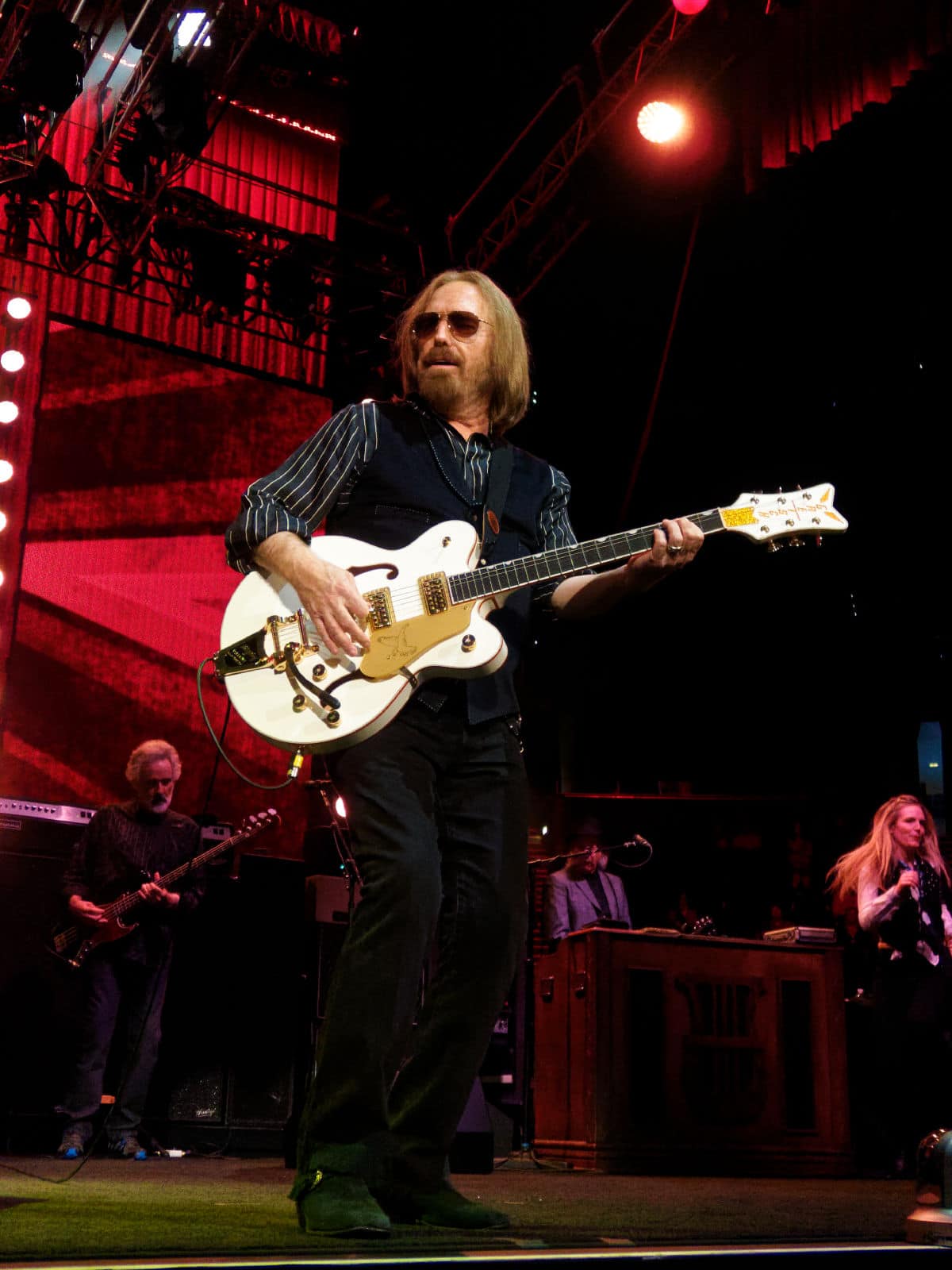 I know this post deviates significantly from my usual fashion & beauty blog posts, but I had such an amazing time to not share it with you, my readers.  Plus, I think it’s nice to add in something completely different every now and then.

The concert began with Joe Walsh of the Eagles singing his greatest hits including “Life’s Been Good To Me” and “Rocky Mountain Way”.  He sang and dedicated the Eagles’ song “Take It To The Limit” to the late Glenn Frey who was his band mate from the Eagles. 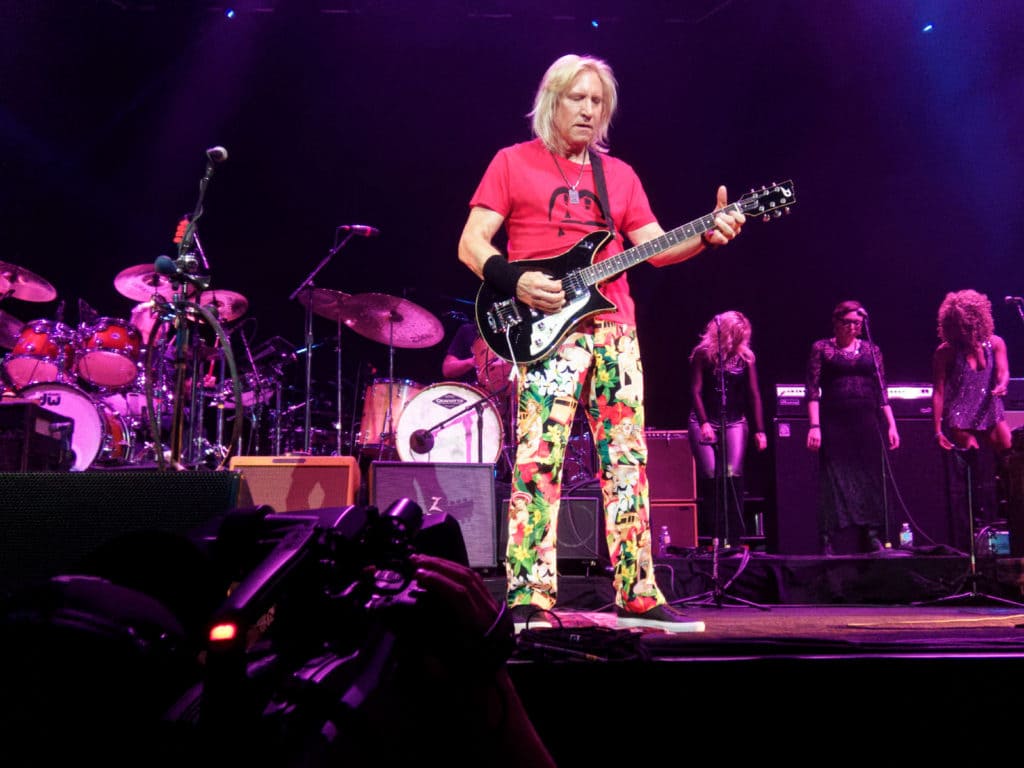 Joe Walsh (of The Eagles)

Tom Petty took the stage about ten minutes before 10 p.m. and the crowd went crazy!  Tom Petty was born and raised in Gainesville, Florida and Tampa, Florida is the closest venue on his tour to his hometown.  There was a lot of hometown folks cheering for their favorite son.  My feelings for Tom Petty remain as they always have.  I believe he is a musical genius who talent knows no bounds.  Not only does he sing and play a variety of instruments, I believe his greatest gift is his songwriting.  Most songs in the Tom Petty & the Heartbreakers catalog were written by him.  He seems to capture ever mood, feeling, and emotion that one can have. I believe that that is the real appeal of Tom Petty. 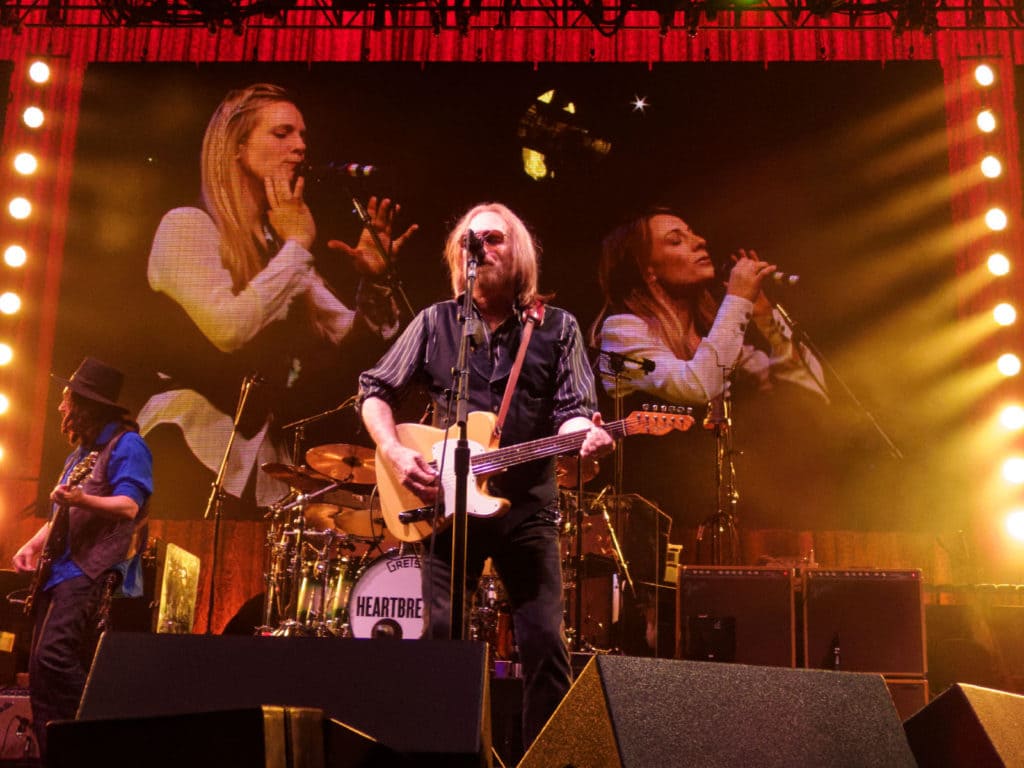 Tom Petty & The Heartbreakers rocked the house for two solid hours playing songs from way back to more current songs to everything in between.  One thing is for certain, they put their heart and soul into every single song.  Tom Petty and each Heartbreaker played each song like it was the first time they had ever played it.  They are passionate about their music and the talents that they have been bestowed and it shows every time they play live. 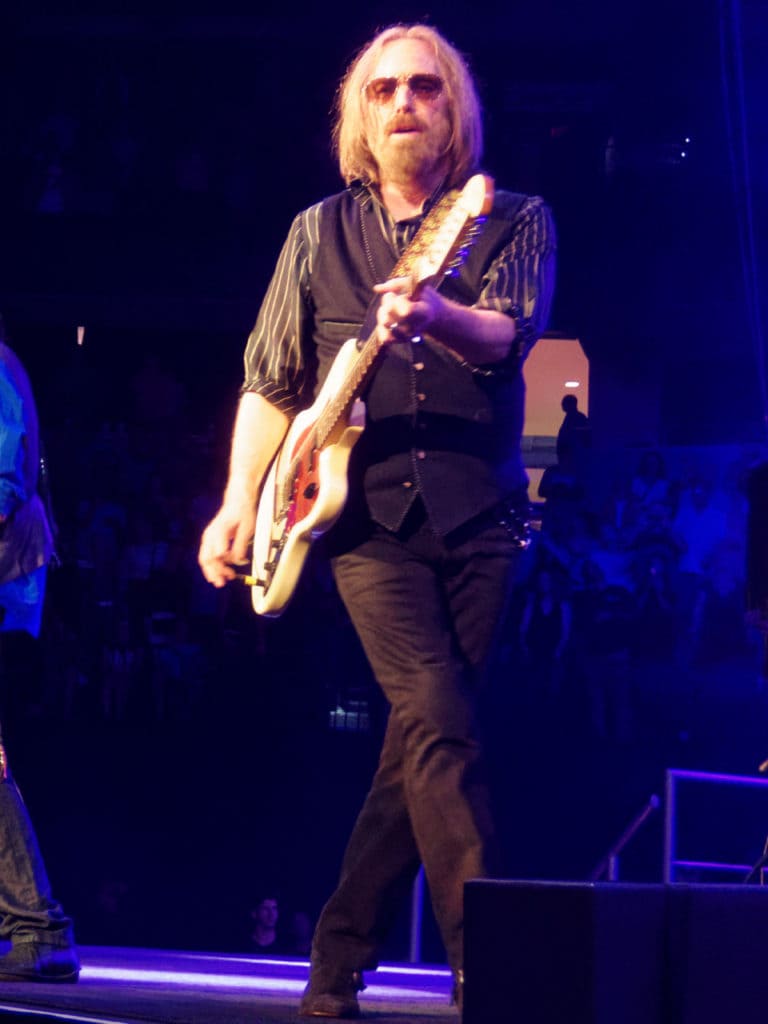 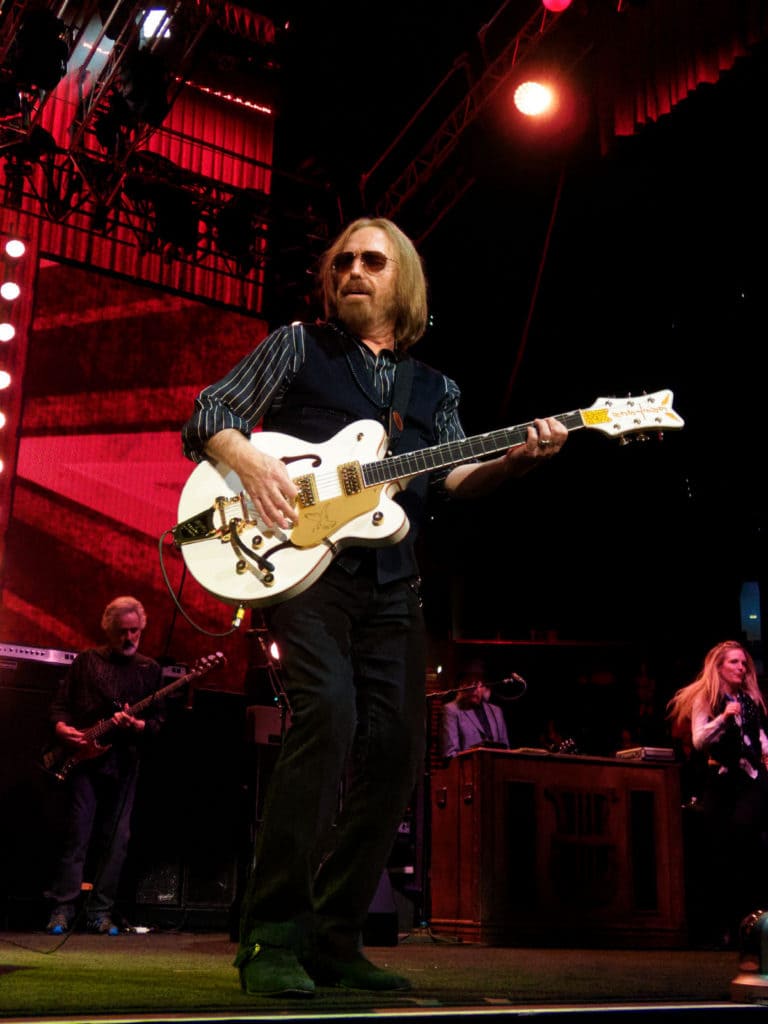 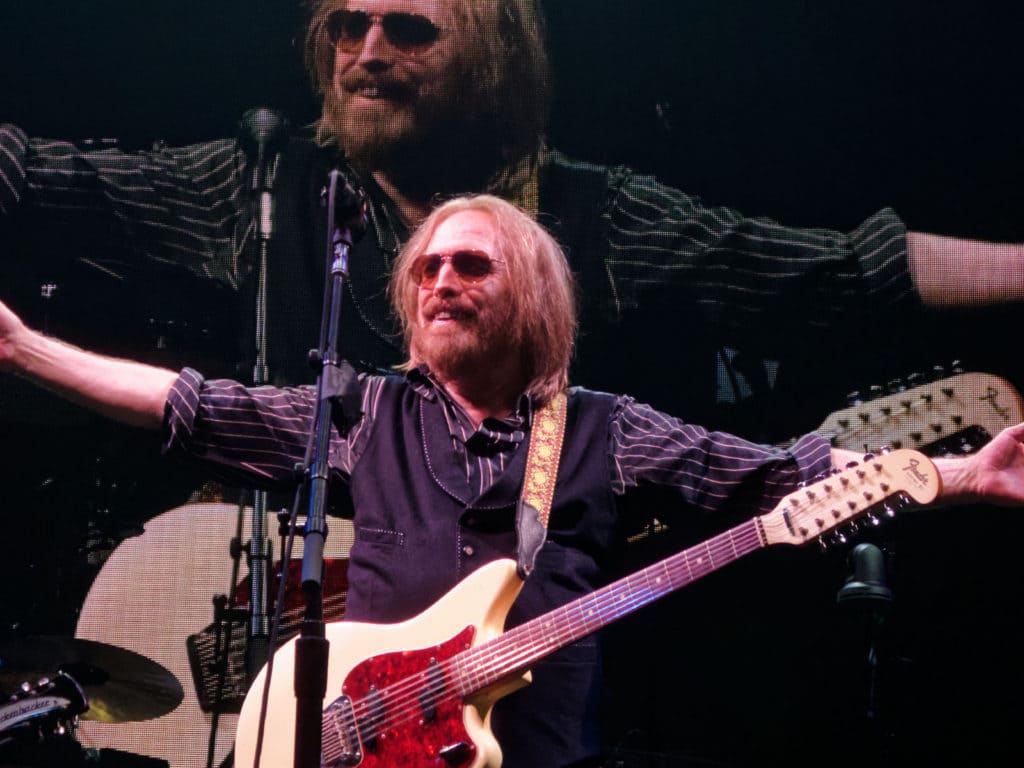 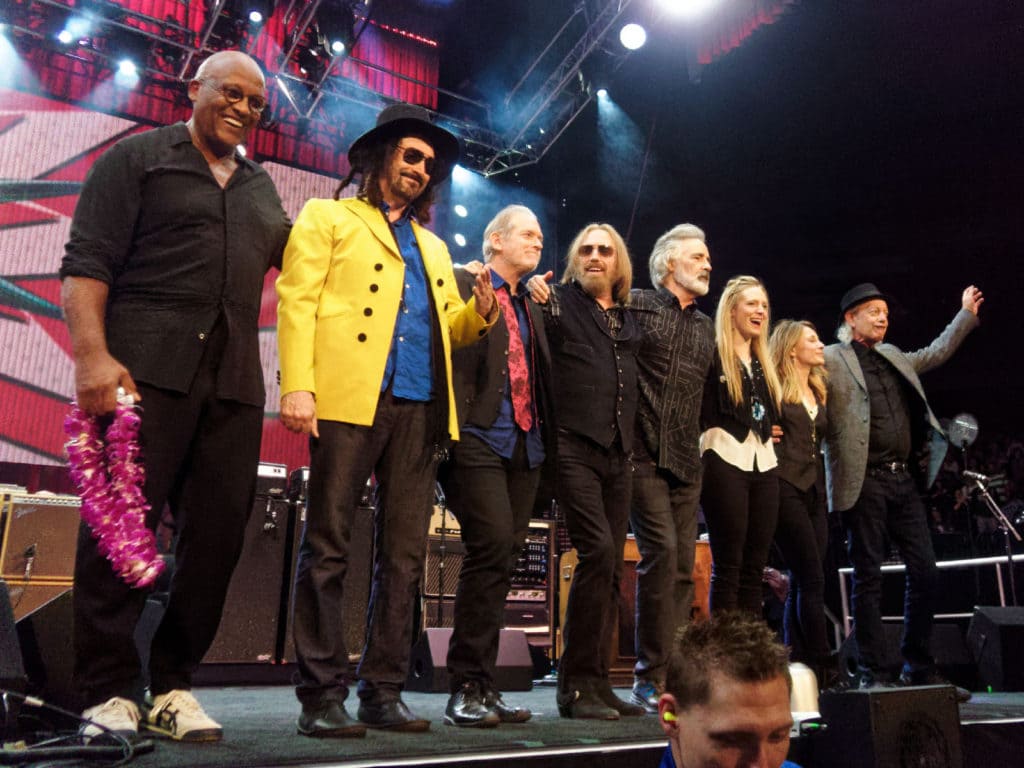 
Refugee
Runnin’ Down a Dream

Encore:
You Wreck Me
American Girl 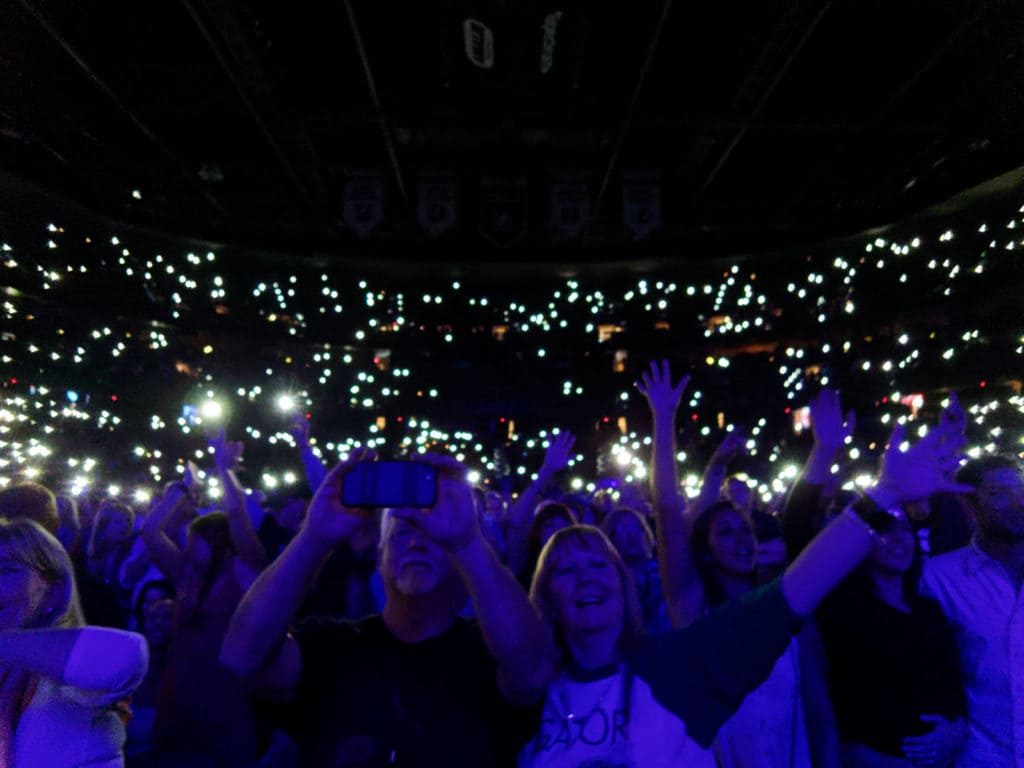 The Crowd at Amalie Arena in Tampa, Florida 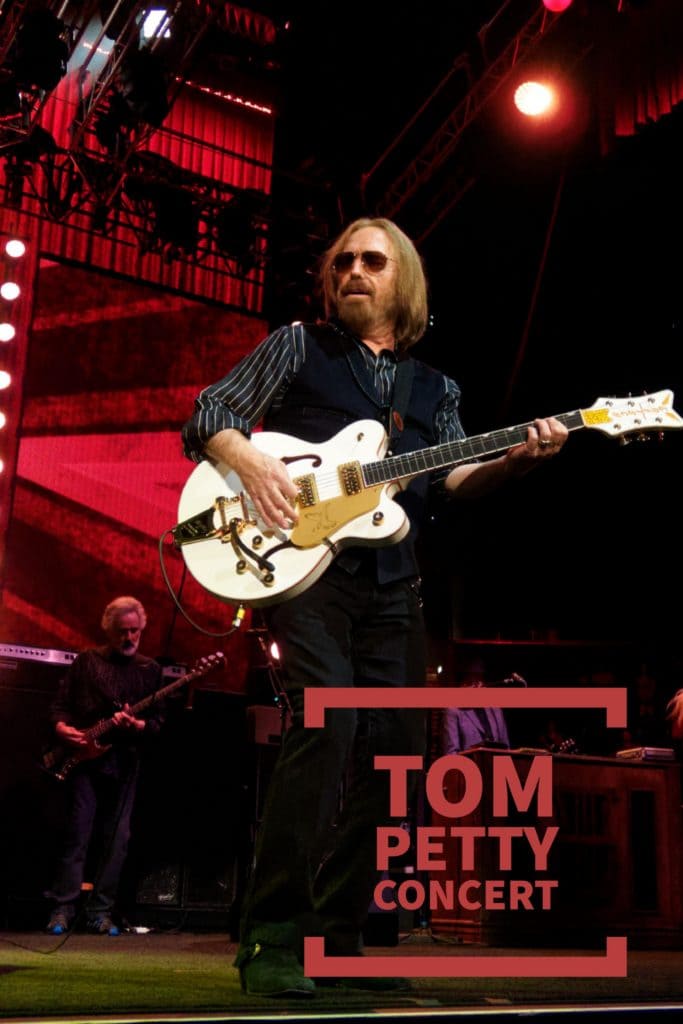 On Trend with Distressed Jeans 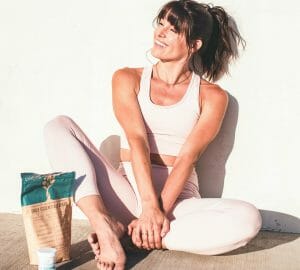 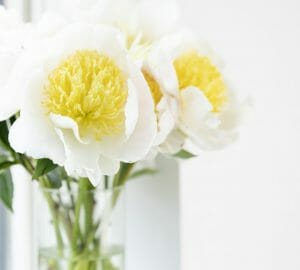 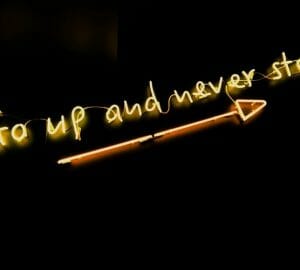