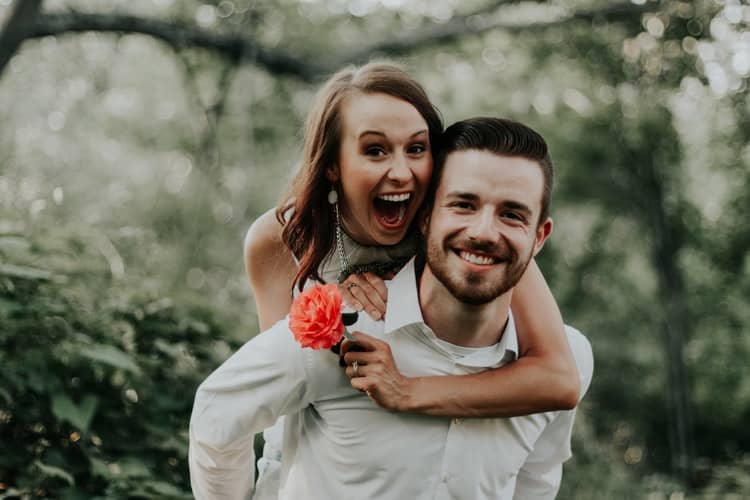 Now that you are an engaged couple, it’s time to celebrate!  An engagement party is an event held to celebrate a couple’s recent engagement and to help future wedding guests to get to know one another.  So what are some popular suggestions to make your engagement party a joyous occasion?  This article will describe in depth nine ways to organize the special event which is traditionally the first celebration leading up to the wedding.  Enjoy and congratulations!

Typically, an engagement party is held between one week and three months after the proposal.  You want the engagement party to be held while the announcement is still fresh in everyone’s mind. 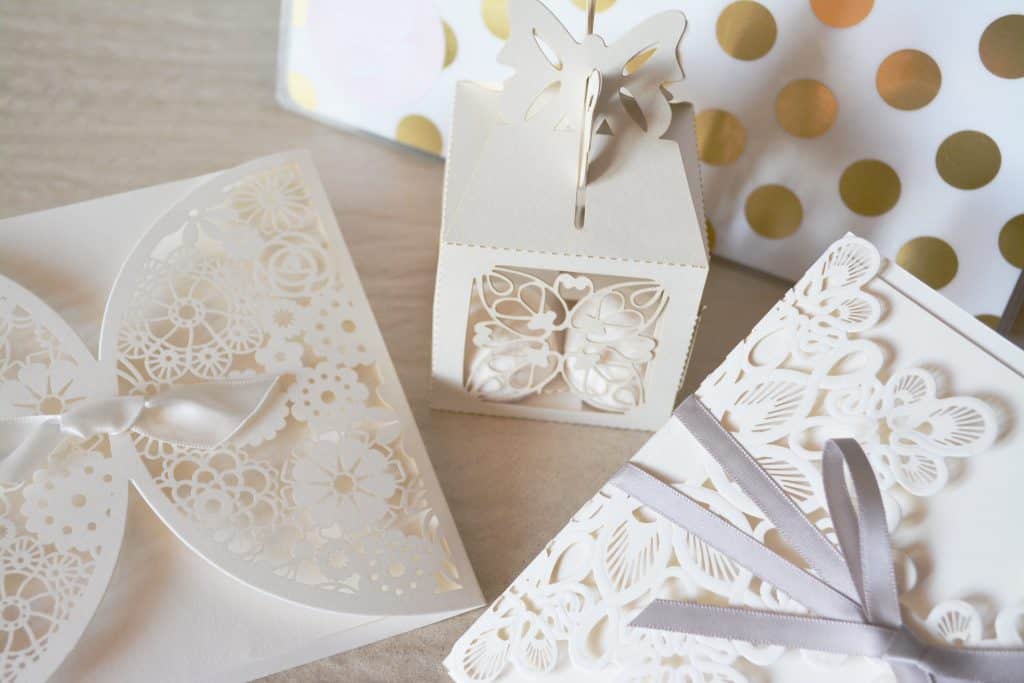 If the host or hosts of the engagement party choose a date that is close to the proposal (one or two weeks), an evite or photo call invitation to those whose location is close by is sufficient.  The further from the proposal date that the engagement party is scheduled, etiquette dictates that a mailed invitation is most appropriate.  The invitation may contain additional information because the host or hosts have had more time to plan.  The details include specifying the dress code and overnight accommodations for those traveling from further locations. These paper invites could also include the couple’s wedding website if it’s up and running.

Traditionally, the engagement party is hosted by the bride’s parents, but friends of the bride and groom and other relatives may want to organize the gathering as well. The couple may opt to have two or more parties: one for relatives and family friends, for instance, and another for their own friends. If there will be multiple gatherings, it proper etiquette to let the bride’s parents have the opportunity to be the first to celebrate the engagement. 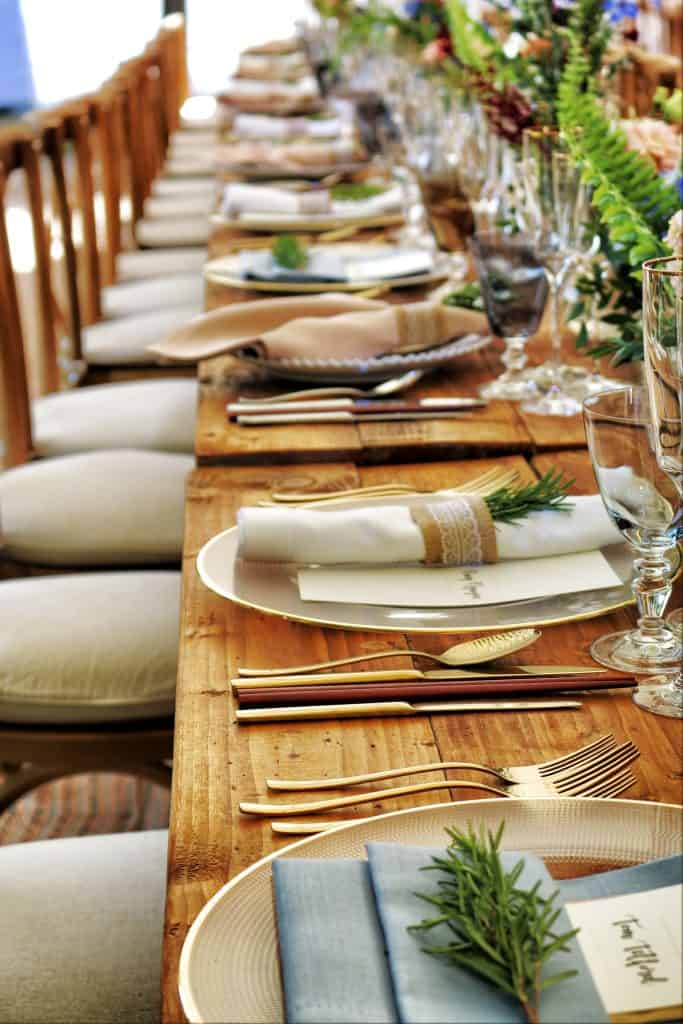 The formality of the engagement party depends on the host’s and engaged couple’s tastes.  Whether it’s a cocktail party at the brides’ parents house or a more formal sit down dinner (as seen above), it all depends on the preferences of the parties involved.  Some prefer formal dinners, while others like having a backyard barbecue where guests can meet and mingle. 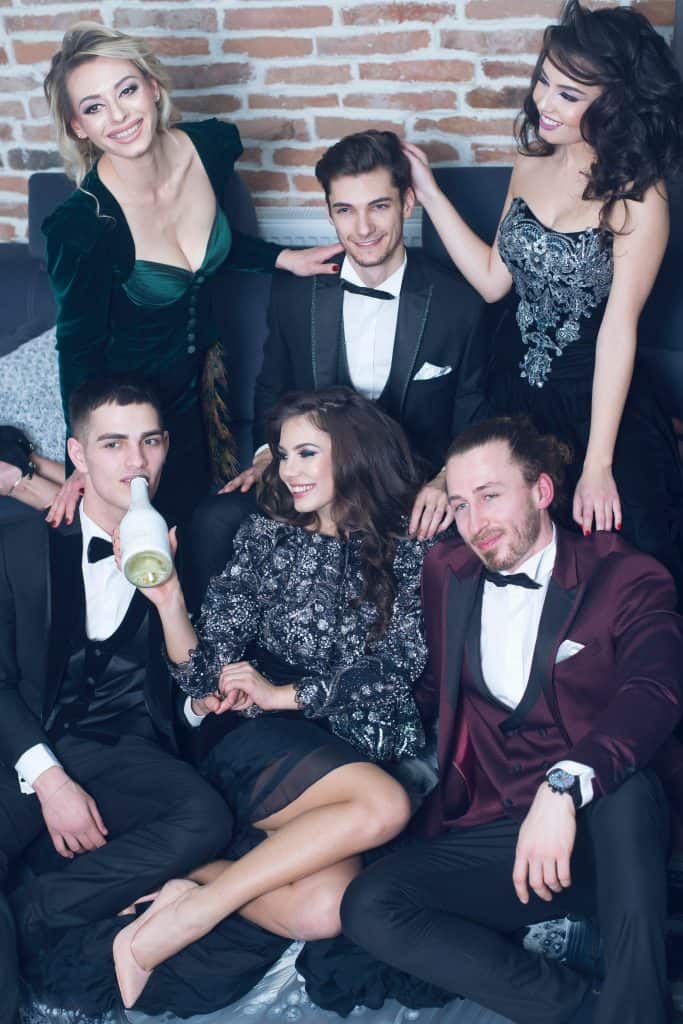 The traditional rules of etiquette dictate that guests invited to the engagement party should also be invited to the wedding. However, the guest list will likely be shorter. Often the idea is to make this a more intimate event than the wedding itself.

However, since many couples have small weddings or hold their destination ceremonies far from friends and family, the engagement party often includes people who may not be able to attend the actual nuptials.

For a traditional party (like one given by the bride’s parents), both families should be invited, whether or not all members will be able to attend the event. 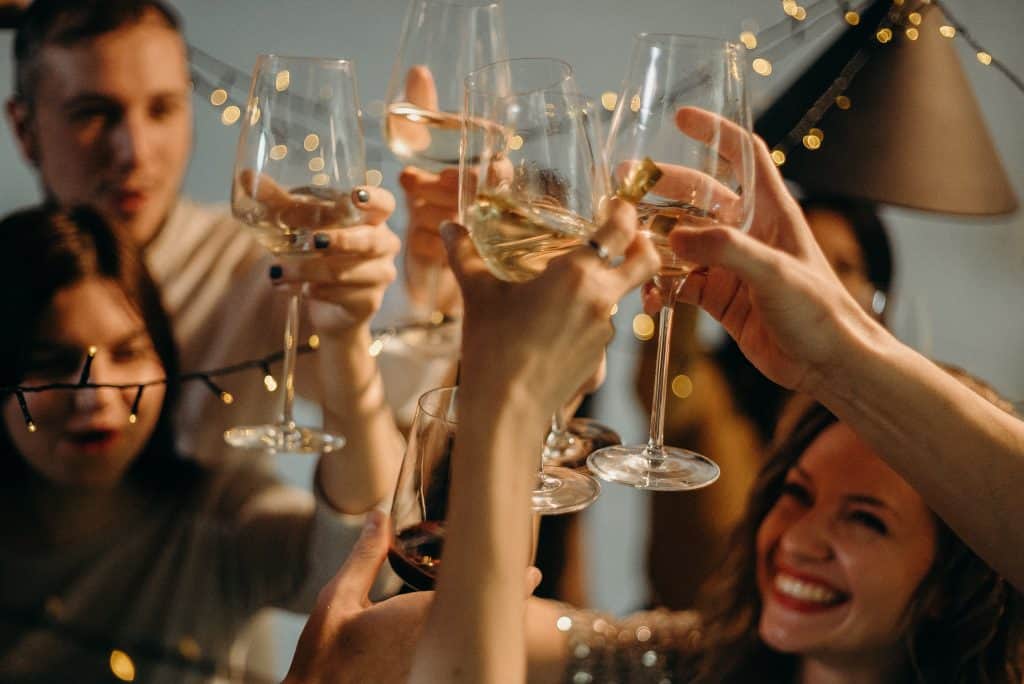 At an engagement party given by the bride’s parents, the etiquette regarding toasts is quite clear: First, the bride’s father proposes a toast to the bride and her fiancé. Then, the fiancé rises and toasts his bride-to-be and her parents, and then his own parents. At informal events hosted by friends, of course, anyone can make a toast at any time. Certainly, the engaged couple will also want to make a speech of their own before the end of the event. 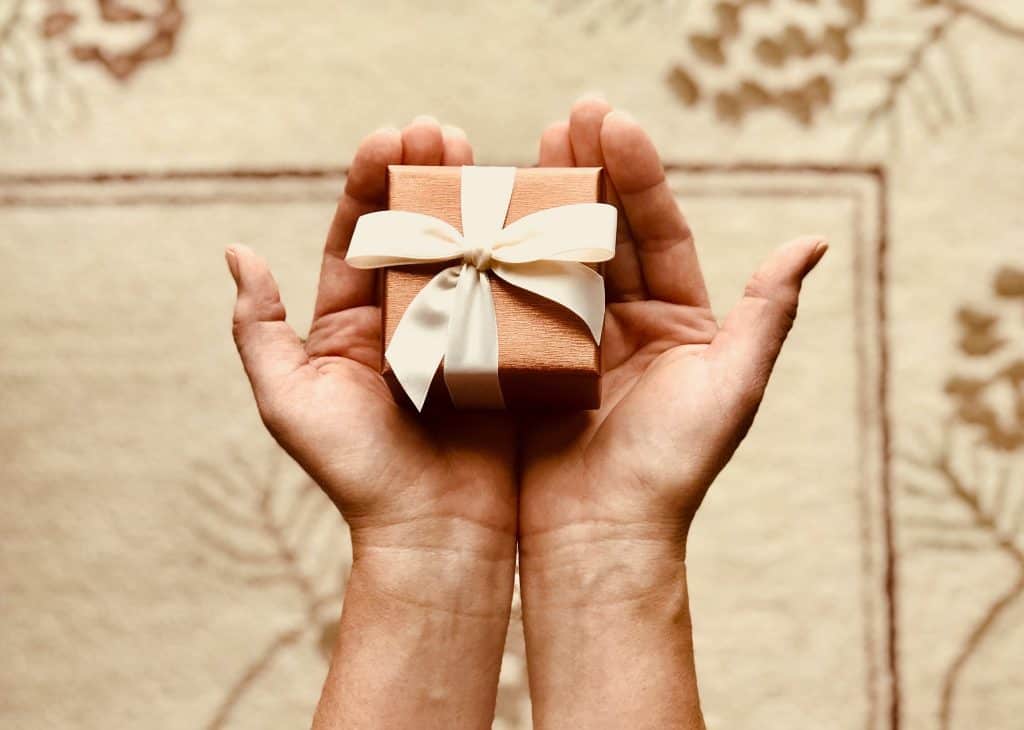 Even though gifts are not customary at an engagement party, some guests may arrive with them in tow. It is part of the celebratory nature of weddings and the parties that accompany them. Considering this custom, the couple may want to compile a preliminary wedding registry gift list.  Then, the couple’s parents can inform any eager guests about where this registry can be found. For an informal party given by friends, it is unlikely that the guests will arrive with anything more substantial than a bottle of wine or some flowers, the same gifts they might bring to any festive event.

8.  Engaged Couple May Give Host(s) a Thank You Gift

Giving an engagement party is a special act of generosity, affection, and kindness on the part of your family and friends. Among the many memorable events along the way to a wedding, it is the first which, in and of itself, has special significance. The bride- and groom-to-be may want to give a thank you gift to the host.  Two examples are tickets to an upcoming show or a bottle of Champagne. 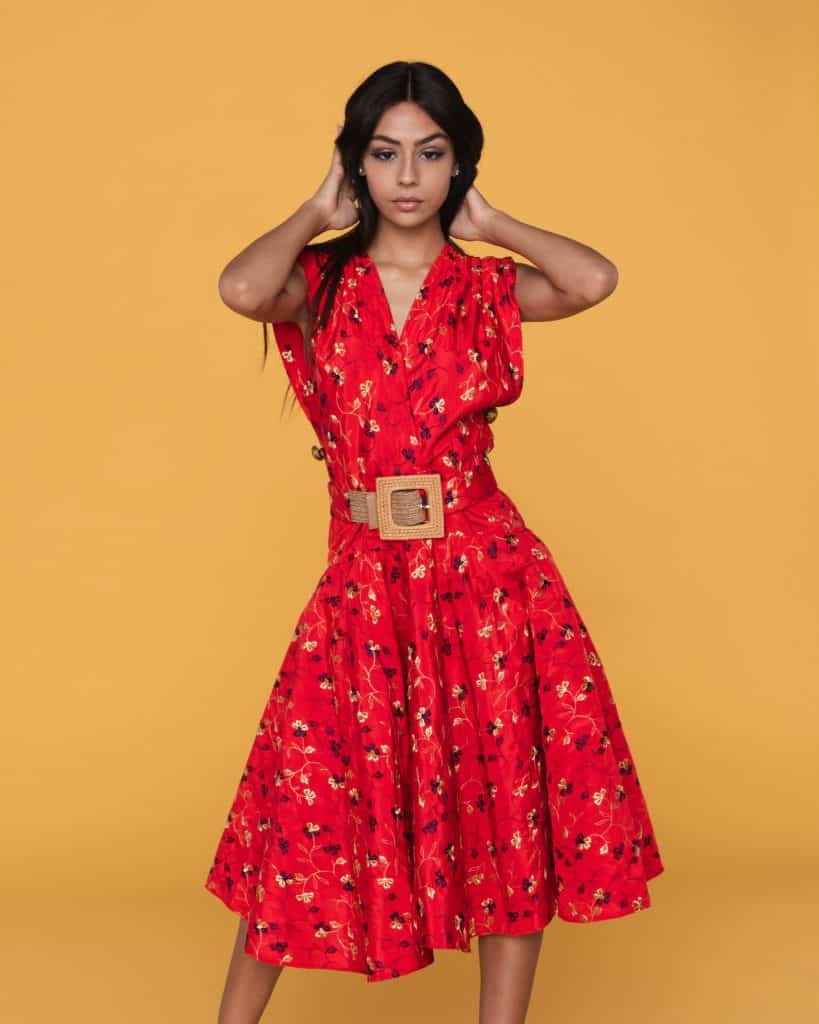 Without any prompting, guests tend to dress for the time of day, with an afternoon affair leaning more casual, and an evening event (7pm or later) calling for casual cocktail or cocktail attire. The best way to ensure everyone arrives looking his or her best is to specify the dress code on the invite or spread the information by word of mouth.

The Ultimate Guide to Organizing Your Closet Effectively

How to Clean Your Makeup Brushes & Sponges 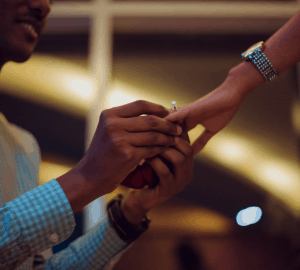 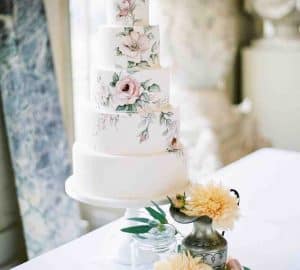 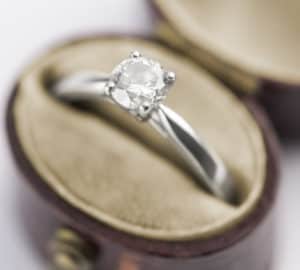